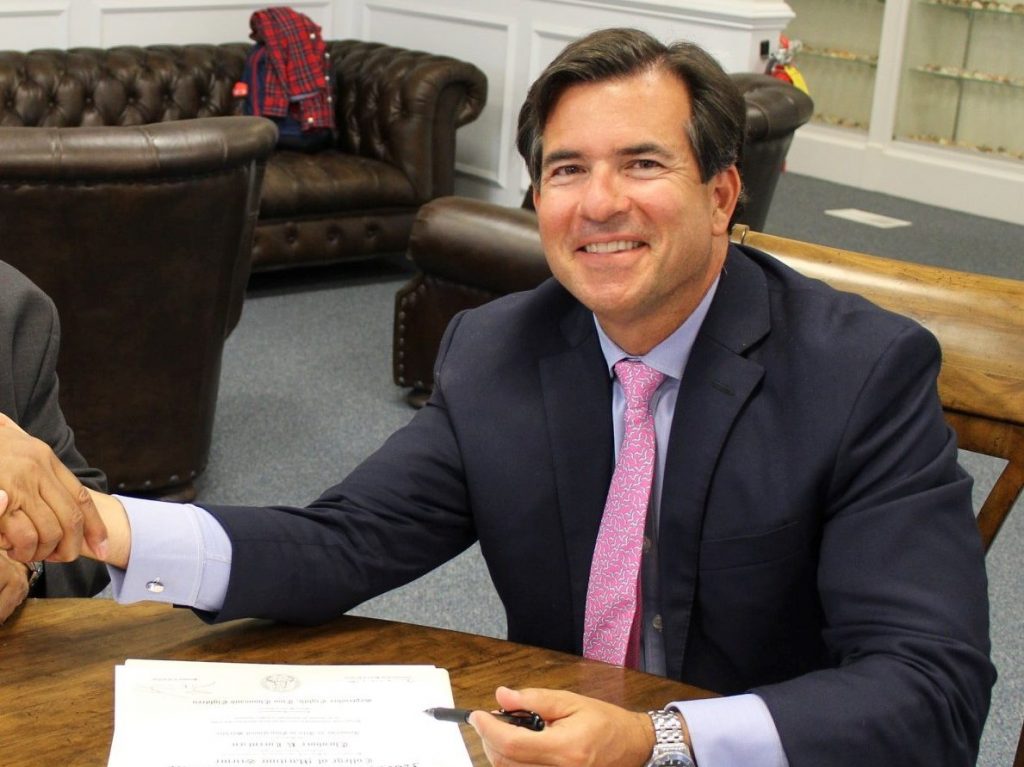 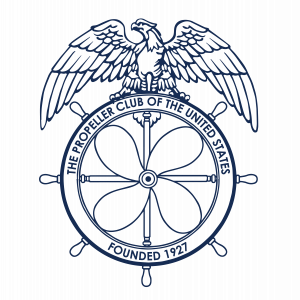 Northeast Maritime Institute’s President, Eric Roger Dawicki, was awarded the prestigious International Maritime Person of the Year award for 2021 during the International Propeller Club of the United States’ 95th Annual Convention, on 14 October. This prestigious award honors an individual for his or her contributions to the maritime industry at large.

Today, The International Propeller Club of the United States is a grassroots, non-profit organization that promotes the maritime industry through its ports and through partnerships with similar organizations. Its goal is to educate legislators and the public about the essential role that maritime commerce plays in the world.

Mr. Dawicki has served as the CEO and President of Northeast Maritime Institute (NMI), located in Fairhaven, Massachusetts, since 1995. NMI has provided training to professional mariners worldwide, both in-person and online, since 1995. Northeast Maritime Institute’s College of Maritime Science is the first and only private maritime college in the United States, fast-tracking its graduates into the maritime industry with great success.

Mr. Dawicki also serves as the President and CEO of the Commonwealth of Dominica Maritime Registry, which is an open international ship registry that provides comprehensive services for vessel owners, operators and seafarers globally.

Mr. Dawicki was a prominent maritime leader following the attacks of 9/11, serving a full term as a member of the United States Maritime Security Advisory Committee under both the Bush and Obama Administrations, and is now a Coast Guard Reserve Veteran and a Lifetime Trustee of The Coast Guard Foundation.

Mr. Dawicki has played a role in the international maritime industry since 1996, where he has participated in numerous U.S. delegations to the International Maritime Organization (IMO) and has served on multiple committee and subcommittee meetings. Mr. Dawicki has also served as a member of the Board of Governors and as Executive Governor of the IMO’s World Maritime University in Malmo, Sweden. Mr. Dawicki was also a Chairman of the World Maritime University’s (WMU) thirty-year sustainability plan.

To learn more about the history of the International Propeller Club of the United States: CLICK HERE.